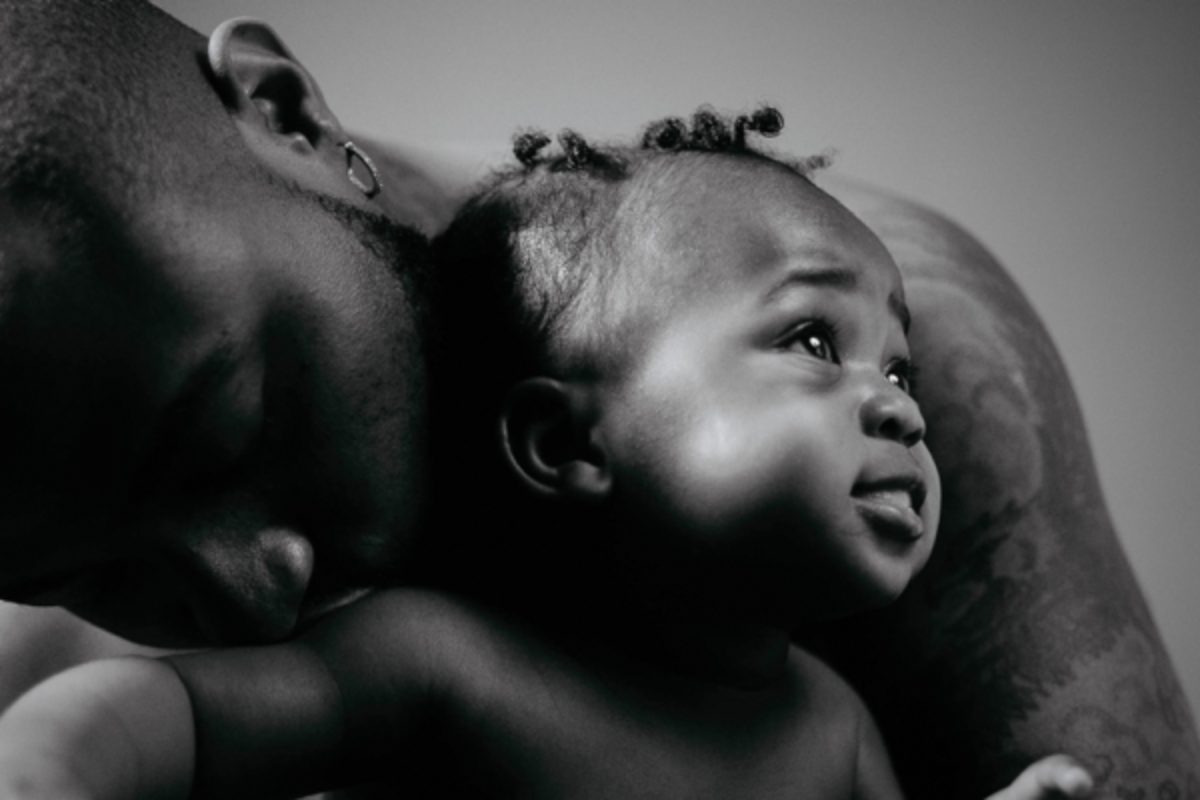 Nigerian afrobeats legend, Davido known as David Adeleke revealed on his verified Twitter page on Sunday, November 15 that the newly released album, A Better Time is now No.1 in 12 countries.

He retweeted a post from Charts Africa and the tweet revealed that “A Better Time” which was released on the 13th of November, is now No.1 album in 12 countries on music streaming platform, Apple Music.

Continue Reading
You may also like...
Related Topics:celebrity, international, musicians