A young man identified as Aondona Yaga, a local government staff has died in the early hours of today, December 9, after setting himself ablaze over alleged non-payment of three years allowance.

He is known to be a casual staff at the Gwer local government secretariat, Aliade and the young man had been facing difficulty because he wasn’t paid his allowance for almost three years.

He eventually fell sick and couldn’t find money to treat himself and due to this Frustration, he decided to end his life today as he entered his room and set it on fire. 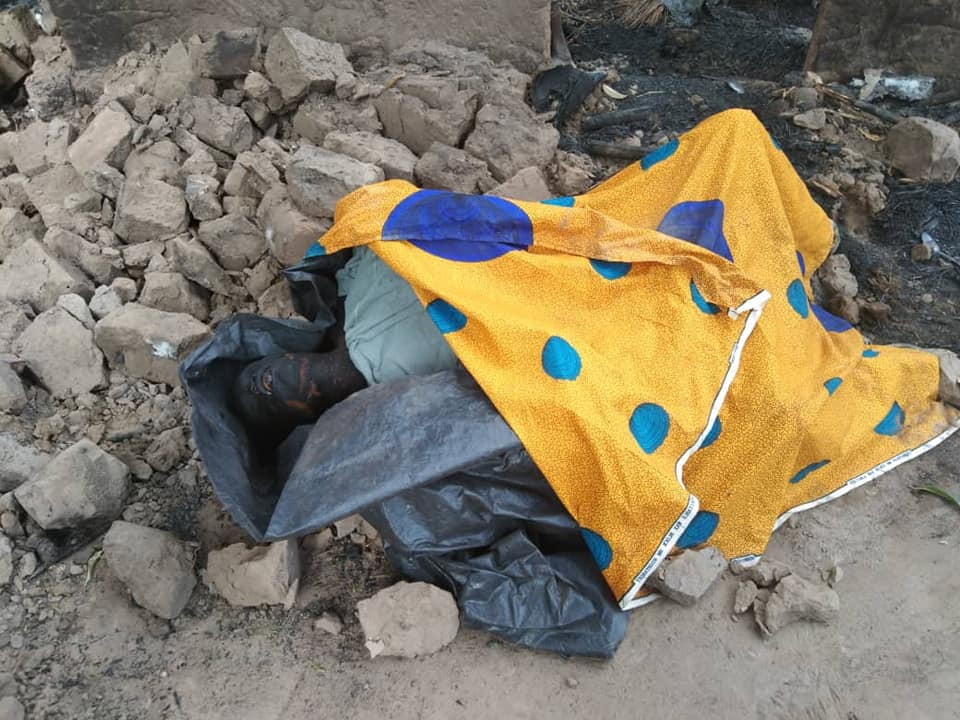 Continue Reading
You may also like...
Related Topics:government, state