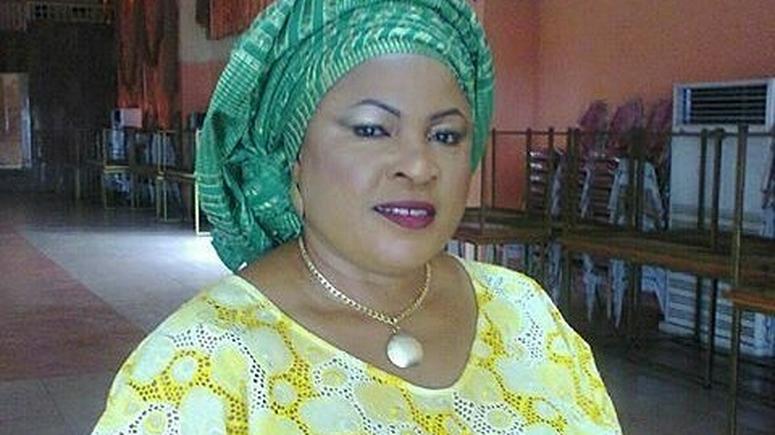 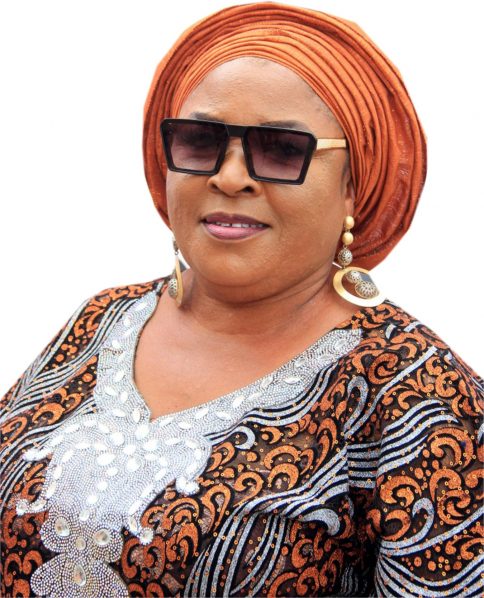 Yoruba Nollywood actress Folake Aremu popularly known as Orisabunmi has been confirmed by the President of the Theatre Arts And Motion Pictures Practitioners Association of Nigeria (TAMPAN) Bolaji Amusan, known as Mr. Latin, dead at the age of 60.

He said the actress who became popular in the 80s TV series Arelu, starring her ex-husband and others like Fadeyi Oloro, died on Tuesday, January 5, 2021 due to an unknown cause of death.

The deceased played some iconic roles like ‘Asabi’ in “Oluwerimagboojo”, and the priestess in “Ayanmo Eda”.

Continue Reading
You may also like...
Related Topics:artist, died