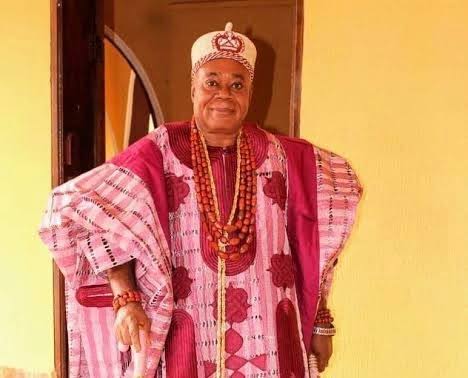 The Olufon of Ifon, Isreal Adeusi, in Ose local government area of Ondo state, has been shot dead when returning to Ifon from Akure after a meeting on Thursday, November 26.

It was gathered that his driver attempted to manoeuvre his way to avoid the kidnappers when he ran into a barricade set up by them along Elegbeka area but they shot at his vehicle.

Oba Adewusi was said to have been hit by bullets and was rushed to the Federal Medical Centre, Owo, where he was confirmed dead.

According to Tribune Online, the state governor, Mr. Rotimi Akeredolu, rushed to the hospital after he was informed of the incident.

Continue Reading
You may also like...
Related Topics:celebrity, murder