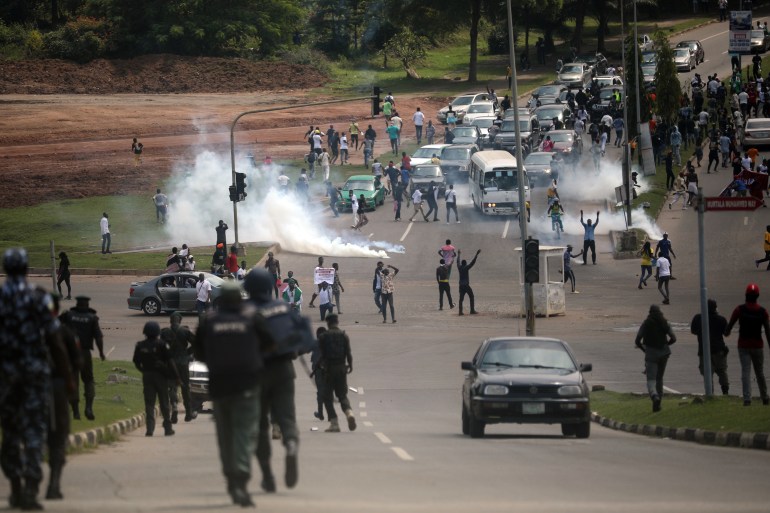 Lagos Police Command has confirmed that paid thugs are now involved in the Endsars protest with violent attacks on police officers and for this reason no protest, gathering or possession, under whatever guise, is permitted within the State.

The command also confirmed that Orile Police Station was set ablaze today around 10am injuring police officers with one police dead.

However, everyone is advised to comply with the curfew declared by the Lagos state government and withdraw from any act of violence.