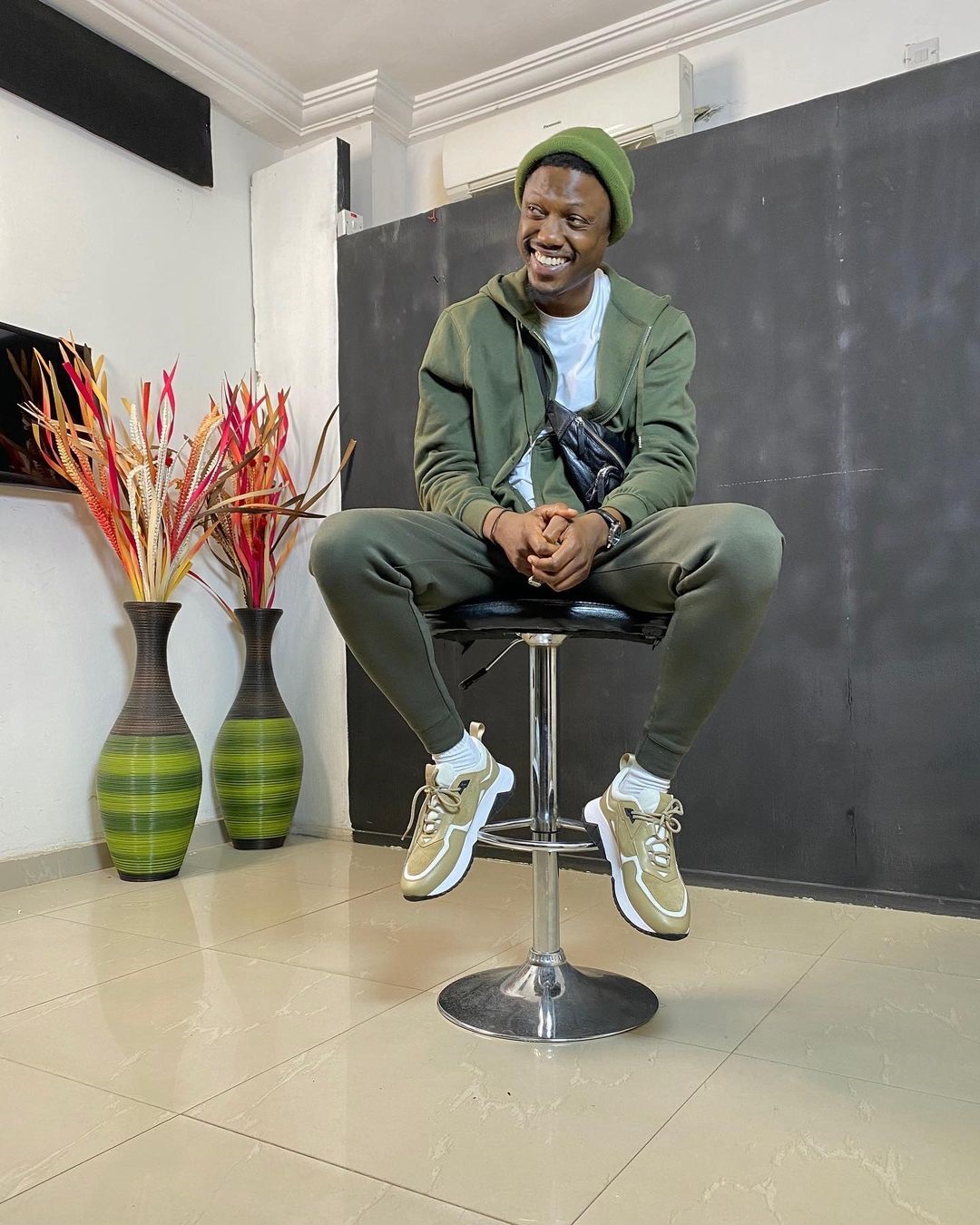 Olanrewaju Ogunmefun, Nigerian rapper,known by his stage name Vector is expecting a baby with his girlfriend.

This was made known to the public as photos of the excited parents shared from their baby shower came with the caption “May the happiness be forever fam, Mum and Dad”.

VectorThaViper has consistently been in the Nigerian music scene for a while now.

He has released three studio albums, including State of Surprise and The Second Coming. In anticipation of his second studio album, he released a mixtape titled Bar Racks. “Lafiaji” which was released in December 2016.
See photo; 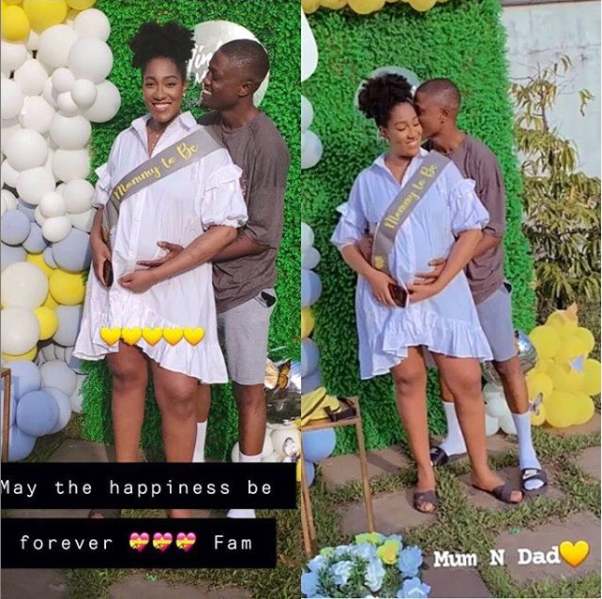 Continue Reading
You may also like...
Related Topics:celebrity, Nigeria